This was a live internal project I worked on as part of my internship at Optum.


After an extensive research process, interview employees from both offices, site vists and focus groups, conducted and led by our team. Consisting of one developer, one researcher, one graphic designer and myself as lead UX designer.


The consistent issue that arose was a lack of impromptu casul chats with people from other teams. We propse bump as a solution, an internal application that randomly organises small casual meetings. 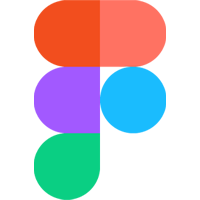 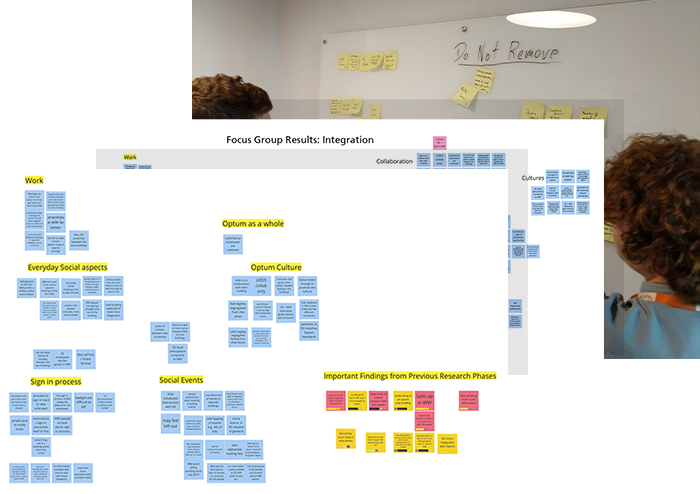 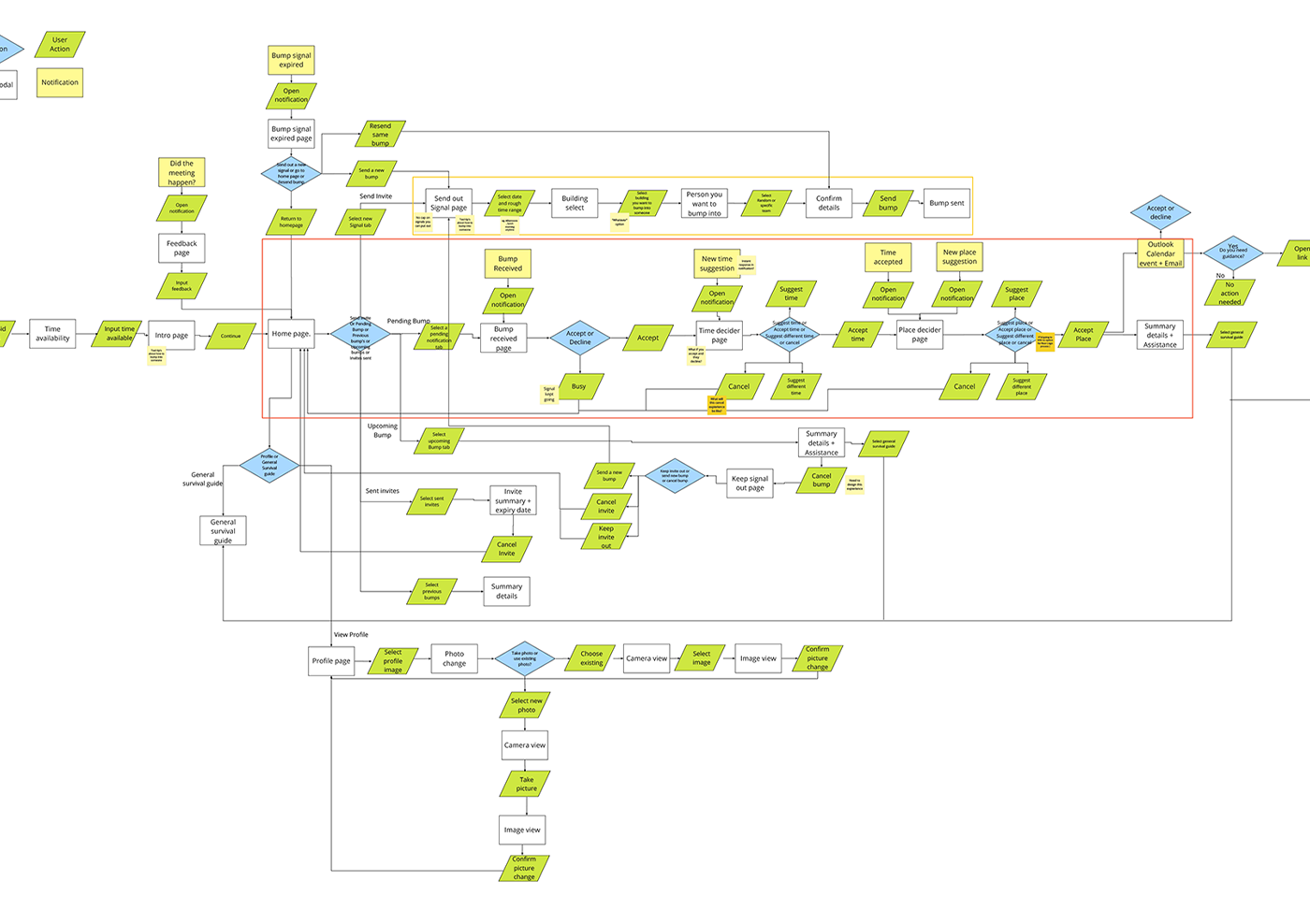 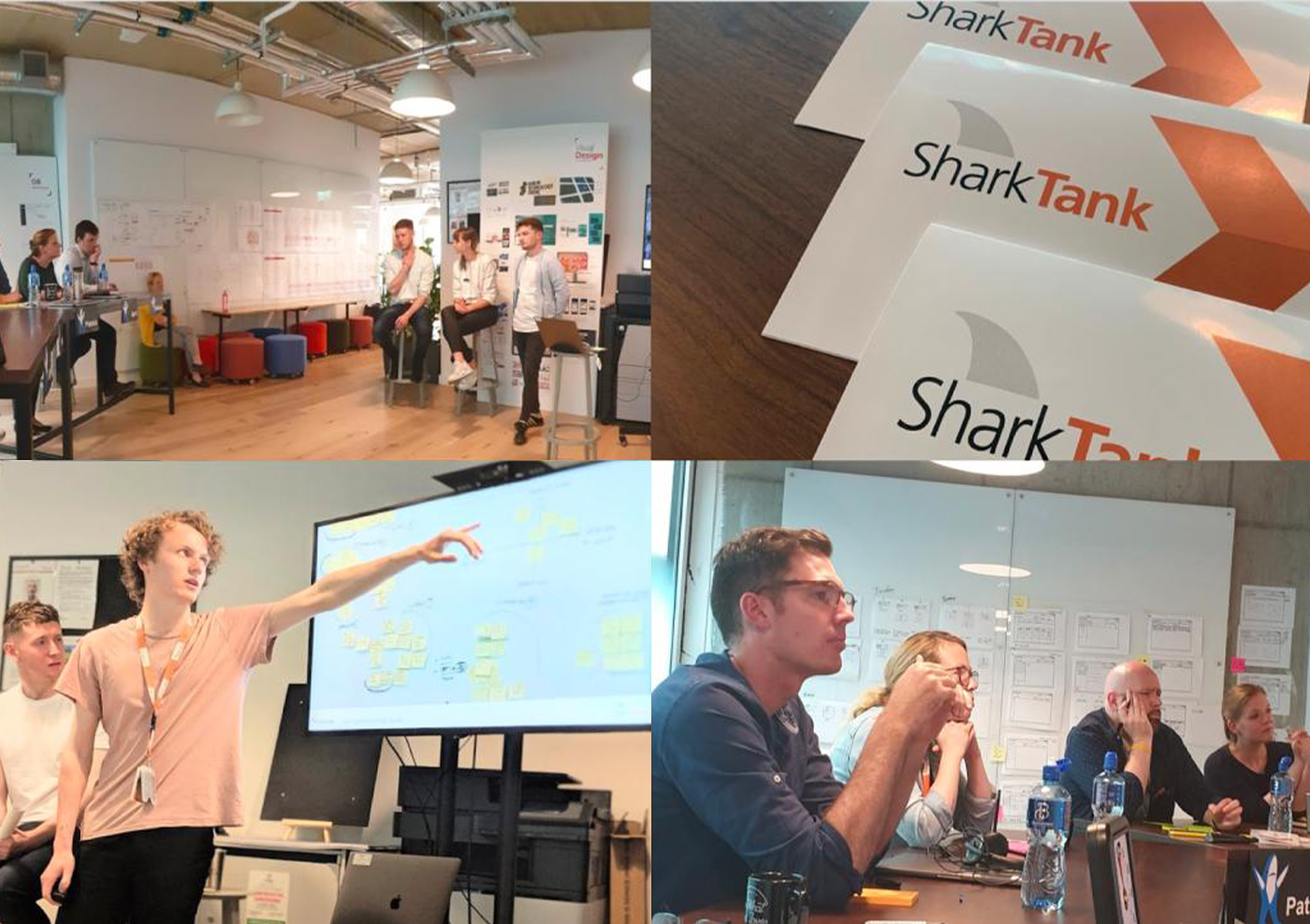 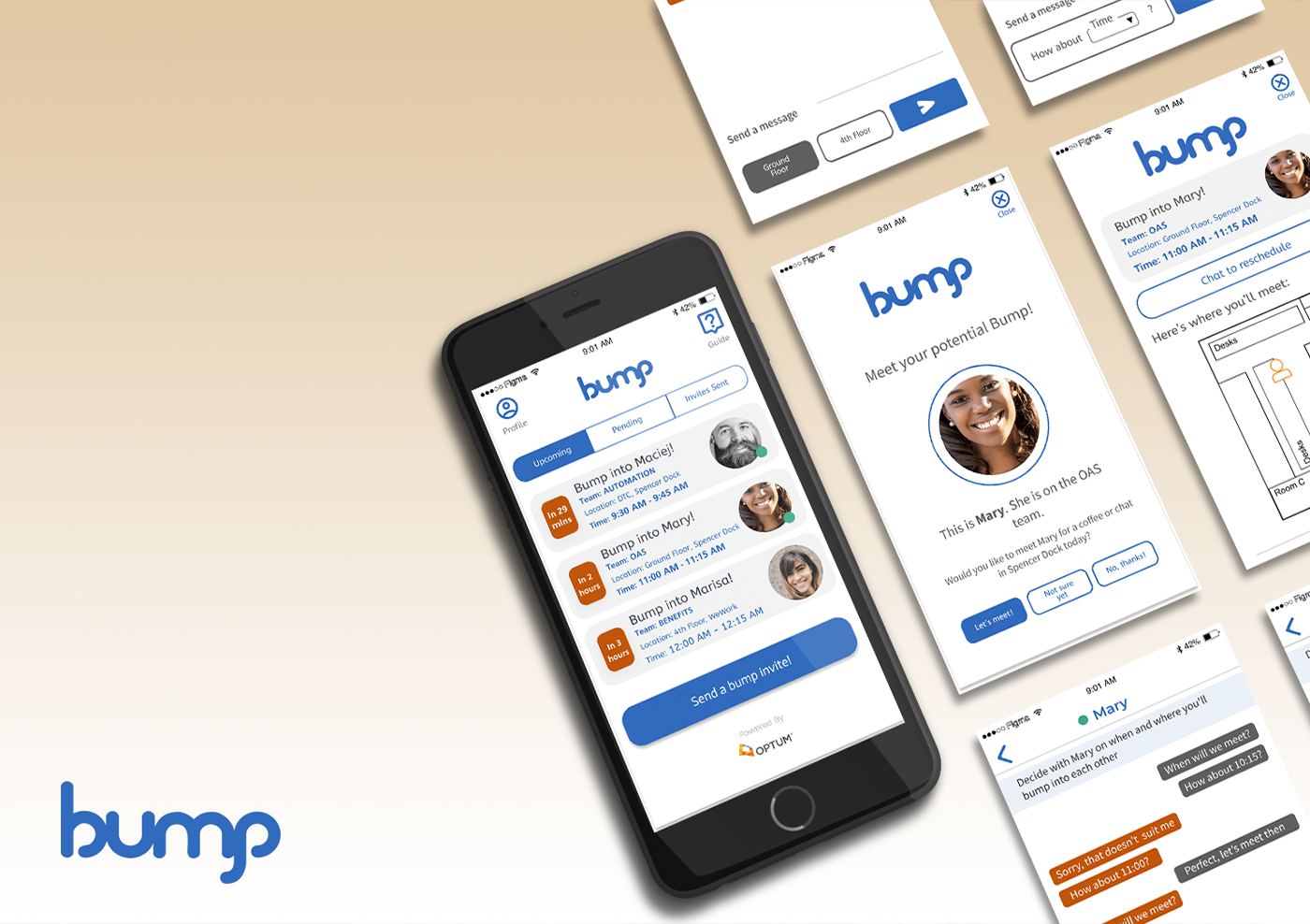